News on our Blog

Amsterdam is the most visited and largest city of the Netherlands.

During the construction of the Metro "Noord-Zuid lijn" archeologists discovered, some 30 meters below street level, pole-axes, a stone hammer and some pottery, all dating from the Neolithic era (New Stone Age). This would mean Amsterdam or its predecessor would have seen human habitation since about 2600 BCE and that the origins of Amsterdam are much older than 'only' the twelfth century.
What makes Amsterdam so attractive are the main attractions such as its historic canals, its red light district, its many coffee shops and also the Rijksmuseum, de Van Gogh Museum and Anne Frank House. The friendly and relaxed environment draw more than 5 million tourists annually. 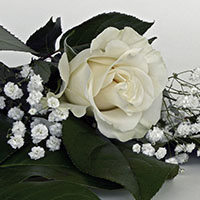 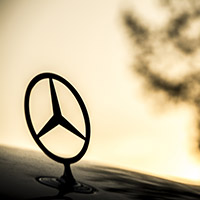 Travel in comfort and style 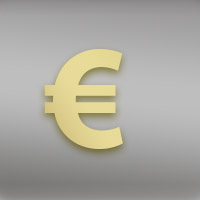 Quotes according to your wishes

‘’We are the transportation company from Amsterdam that provides everything you need, whenever you need it. Consider us a concierge on 4 wheels, inform us about your needs and we will take care of it.’’

Learn more about our fixed rates for transfers and affordable hourly services.